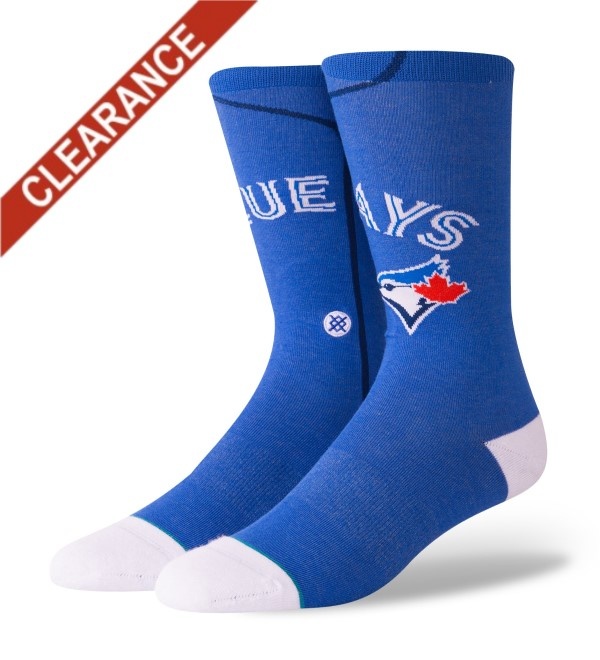 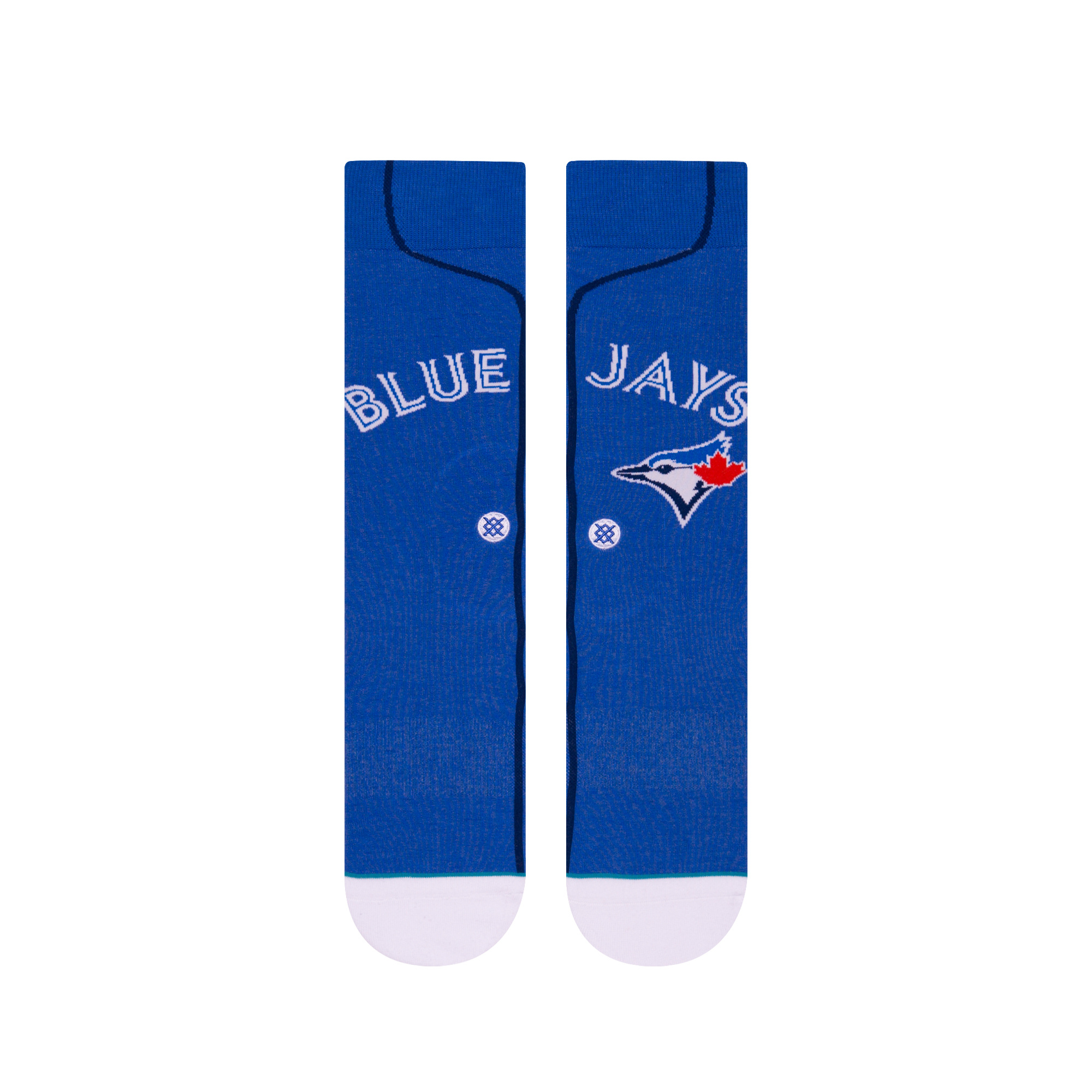 To catch a good game, head north. Since making their debut in 1977, the Toronto Blue Jays have had some incredible seasons--including back-to-back World Series titles in 1992 and 1993. In addition to snagging two American League pennants, the Jays have wo 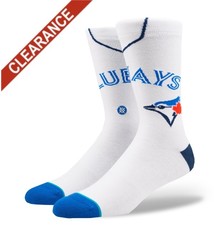